In January 2015 we spent a month backpacking staying in hostels or guesthouses, with a couple of nights in a tent while in Torres del Paine.  We could easily have stayed for six months so our month trip was rather intense with no more than a couple of days in each location, and most plans made in real-time or booking 24 hours a head.  We had a loose planned itinerary based around a few ‘must-do’s’ and save for a few travel hiccups it all fell into place.

Cuzco and Macchu Picchu lived up their expectation but the surprise of the trip was Bolivia – from the lowlands of the amazonian jungle to the the breathless madness of La Paz, the stunning Salar de Uyuni salt flats to the breathtaking high-altitude lakes and altiplano desert in the south-west, it was such a delightfully mesmerising country.

Patagonia warrants another trip. Torres del Paine was a known entity but the highlight for us was Fitroy.  Heading to El Chalten, which is a welcome world away from the busy El Calafate, you are treated to the an unmistakable skyline of the Fitzoy massif. 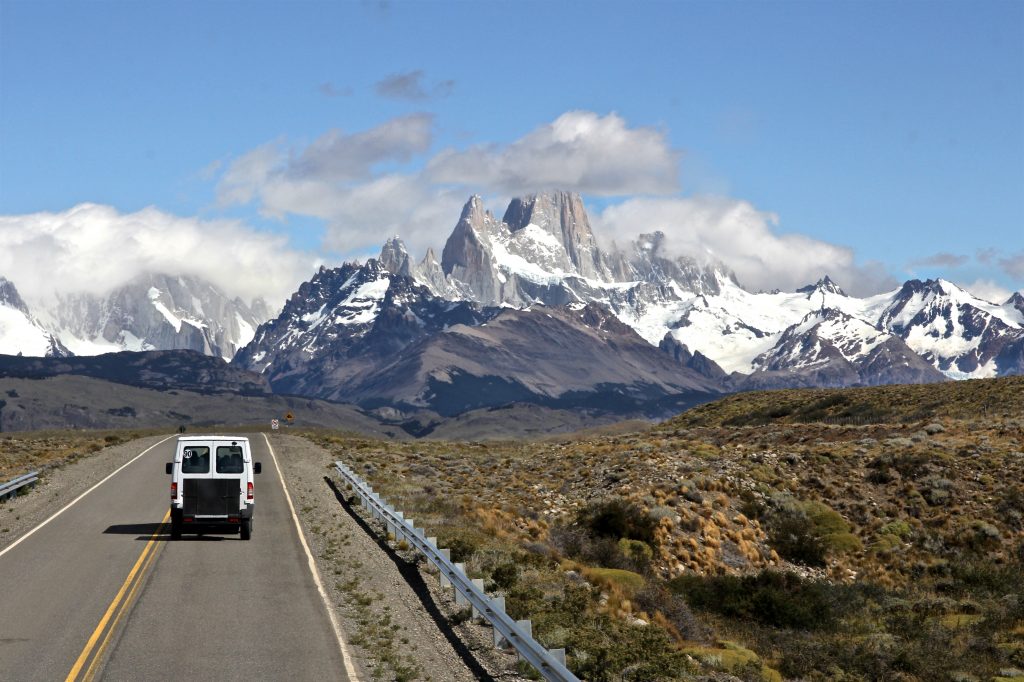 Here’s a quick synopsis of our route: